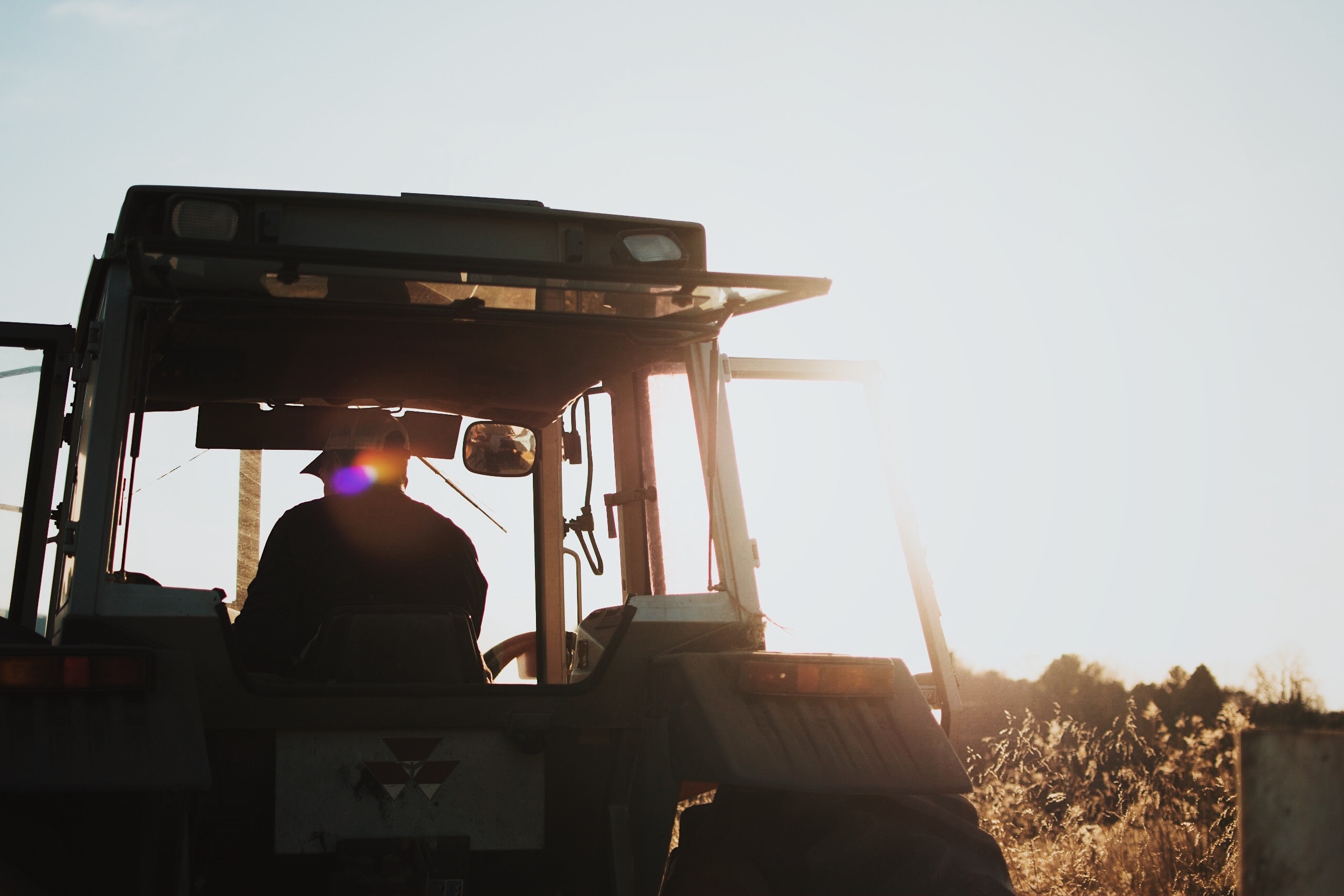 Driving down a back country road, headed home from my grandparent’s farm, my nine year old son excitedly pronounced “Mom! I got to meet Charlie today!” I chuckled, because he thought this was such a big deal to meet one of his great granddad’s farming friends on one of their weekly adventures. He visited his farm, and sat in his house while the two old friends chatted for awhile. It was the highlight of the day (well, second to the junk yard trip where they found treasures).

While my son continued to talk about his day with granddad, my mind wandered to a time when I was his age and I, too, knew Charlie. A not so old, Charlie. He’s well into his nineties now—a well known dairy farmer here in Virginia. One of the few that are left.

Earlier this year I documented the closing of a family dairy farm—friends of ours—located right beside my grandfather’s farm. The heartbreak of watching this family farm shut down because of the changing industry was absolutely awful. But it’s happening all across the country. 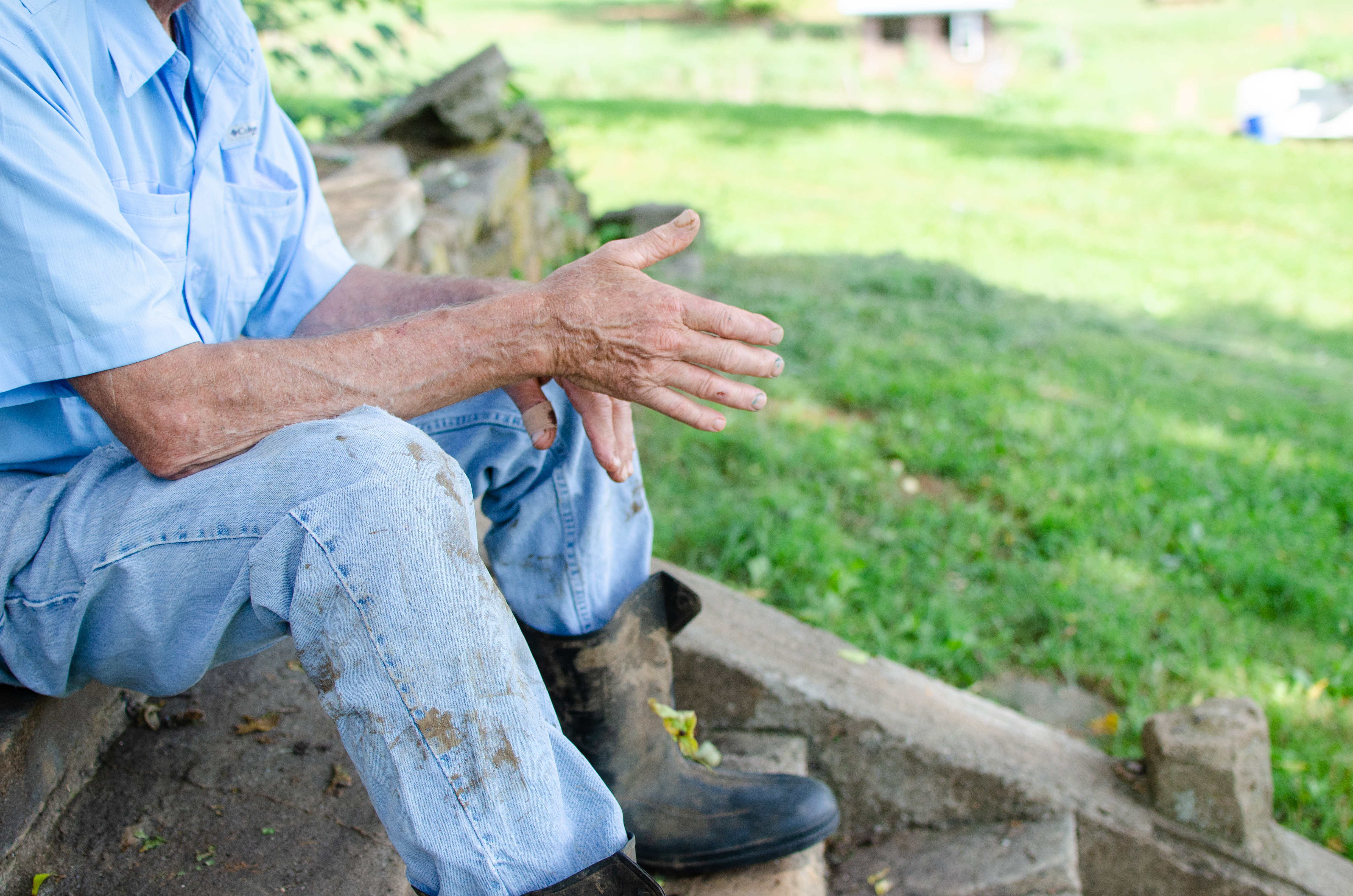 Just like Charlie and my grandfather, the average farmer in the United States isn’t a young fella anymore—in fact, he’s in his late sixties, and more so in his seventies. And there’s absolutely no one there to take his place.

It could be because the industry is so hard to get into now days. It could be that the work is too hard for some. Or, maybe it’s that family farming doesn’t make a six-figure income for folks . . . unless you’re in a contract with a large manufacturer that’s putting many family farms out of business. And even then, it’s rare.

While we’re losing interest in our younger generations because they aren’t interested in learning trade skills, there’s another issue at hand here. The dilemma over the last few years hasn’t just been trying to find people to take over, though. The dilemma has been watching the face of our food system change from home grown family farms, to commercially owned plots of land with perfectly grown produce and product that tastes mediocre to home grown products from the farm. And somehow, we’re ok with that as a society.

Because of this, there’s lack of support for small-scale farmers that continue to feed our nation and communities. And the commercial companies only want to work with farms large enough to provide a product quickly, with an even quicker turn around, no matter what the cost of quality.

That’s the real reason why American family farms are going out of business every hour of the day. The consumer simply doesn’t care anymore. And because of this, neither do the companies growing and purchasing America’s food. 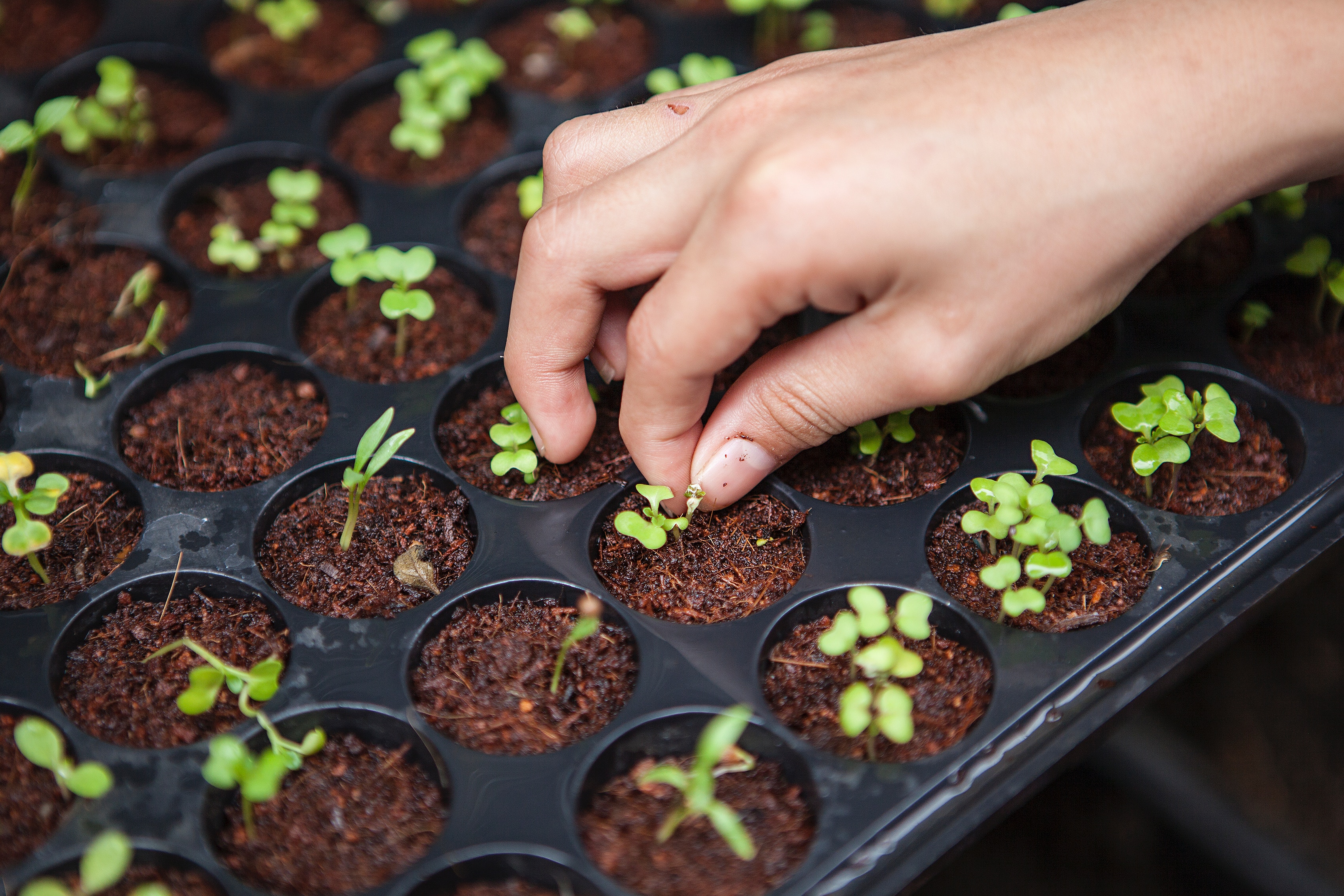 So how do we fix it? Can we fix it? It’s too late for a lot of farmers, but there is still hope in a new generation and movement that’s rising up within our country.

Who are those people, you ask?

Dotted across the landscape from coast to coast, you’ll find homesteaders on ¼-acre plots and 100+ acre plots, taking control of their food, dairy, and healthcare. They’re the misfits who got tired of being a blind following consumer, and instead became a doer . . . a grower. And they aren’t just growing food for themselves anymore.

For many homesteaders, once the homesteading bug hits, they realize that there’s a great need in their community for a better food source. They realize that they have the skills to provide to their community a quality product or service, and so begins the journey of growing, preserving, and selling the food that our ancestors once prided themselves in. The original “organic”.

The tomatoes aren’t perfect with a shiny skin. Instead, they are meaty, juicy, with some cosmetic imperfections, but a beauty and taste that is incomparable to the ones grown in Mexico and then shipped on top of bananas to the United States, still halfway green.

The dairy isn’t overly processed, and in some states it’s not even pasteurized. The thick cream that sits atop the glass jar gets turned into butter and cheese that is as smooth as…well…butter. A richness that generations have never had before and are experiencing for the very first time (or again) since their great grandparents were alive.

The canned goods don’t come in metal that leaches toxins. They come in good old-fashioned mason jars that you can reuse for years to come.

And more than anything, you know where your food comes from. Where it was grown, how it was grown, and why it was grown. And it was grown on a family farm, a homestead or farmstead, with love and intent to help supply the needs of a local community that is once again seeking real food, real skills, and real life.

And, if they can’t grow it for you, they’ll teach you how to grow it. 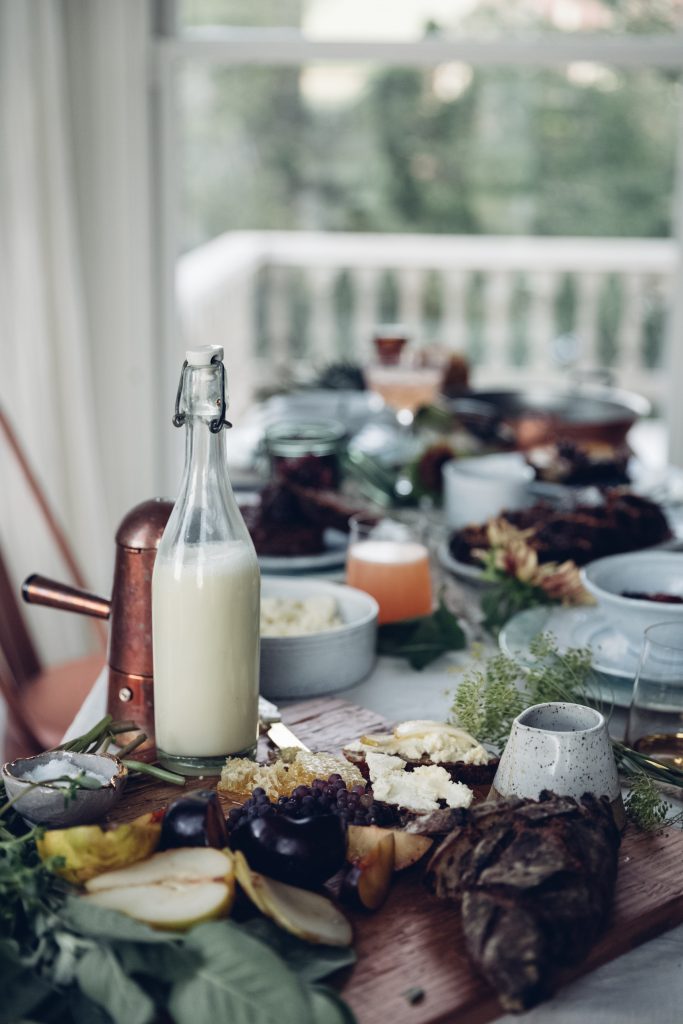 But it’s not just that. Each and everyday, new families and individuals are waking up, starting their homesteads, sharing their experiences and bounty, and taking back the food system one acre at a time. What they grow in abundance spills over into their community. It inspires their community to grow their own, and to be aware of what type of consumer they are or have become.

Homesteaders are taking back the American farm. We are the American farm—the original. And while farmers across America are filing for bankruptcies more than they did during the Great Recession, a tribe is rising up to fix it all, without even knowing they’re doing so during the process.

I encourage you to become more aware of your food sources, what you buy, and where you buy it. Because every action has a reaction. If you can’t grow it, find a friend that does. Barter for goods and services. And if you’re brave enough, plant your own garden this year . . . even if it’s in a 5-gallon bucket on your back deck.

We’re all in this together—and if the American farm dies, it’s not a corporation’s fault, it’s our fault.

5 Comments on How Homesteaders Can Save the American Farm