JOIN THE TRIBE (our e-newsletter) 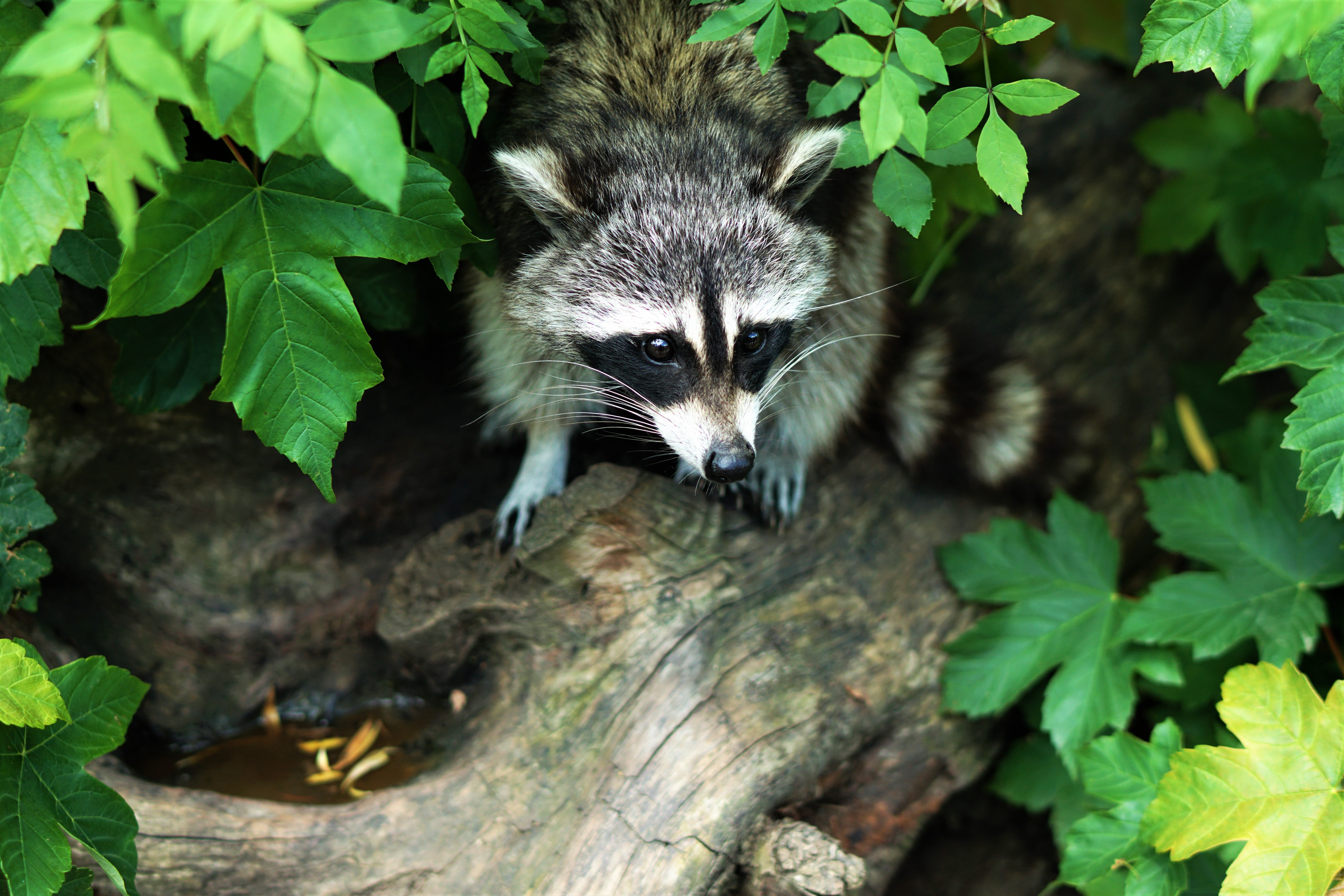 Summer is here in full swing. Corn is  growing. Tomatoes ripening. Chicks hatching. Piglets squealing. The most rewarding moments of homesteading  are upon us. And then the day comes. You walk out to you r chicken tractors  only to find one of your  chickens has been attacked by an opposum.  Or, you walk through your  garden to harvest the watermelon you’ve been waiting to ripen.   And there it sits,  half eaten,  being consumed by  bugs. You’ve  been  robbed by thieves on the homestead!

Most  people accept this loss as “a part of homesteading.” But let me ask you something. If you raise animals or vegetables and something bad happens, that you could have prevented, don’t you try to learn from your mishap to make sure it doesn’t happen again? Earlier in the season we were raising chicks under a red shatter proof bulb. Chicks started  dropping like flies. At  first, we just thought it was part of homesteading. Later we figured  out that the coating on the shatterproof  bulb  releases a toxic gas that kills the chicks. So rather than accept this loss, we found a different bulb to keep the chicks warm.

This time of  year,  I see so many posts, videos and pictures where people are sharing their loss from predators.  Yet  very few of them mention a plan of attack to fix the problem.  Most  accept the loss as a cost of producing your own food and move on. But why accept it? Why not do something to change it? This is where predator control comes in.

Join Jason at the 2019 Homesteaders of America Conference Hands-On Workshop where he will be teaching on Predator Control: How to Identify, Deter, and Prevent Predators on the Homestead!

In  my opinion there are many  reasons why predator control is so important. The obvious reason is to prevent any loss of livestock or produce.   But there is a  subtler  reason  that  most people don’t consider.   Let’s  say  an  opossum , one  of the most common  predators  on a homestead,  gets into your chicken coop and eats one laying hen.  Chances are the  remaining hens are going to stop laying because they are now stressed out. Or, what if you have a rabbit get into your garden, chews on a melon  and doesn’t finish it?  Then you have all kinds of insects that are now going to be attracted to that fruit and  will  damage,  if not kill that plant.  So,  you will not only lose that one fruit or one hen.  You will also lose the  future  production from the plant and other hens.

But by far the most important reason to learn and use predator control on your homestead is the necessity to control the population of predators in your area. A larger population not only increases the chance of a predator attack, it also puts  a  large  strain on the ecosystem of that area. What  exactly  does that mean? 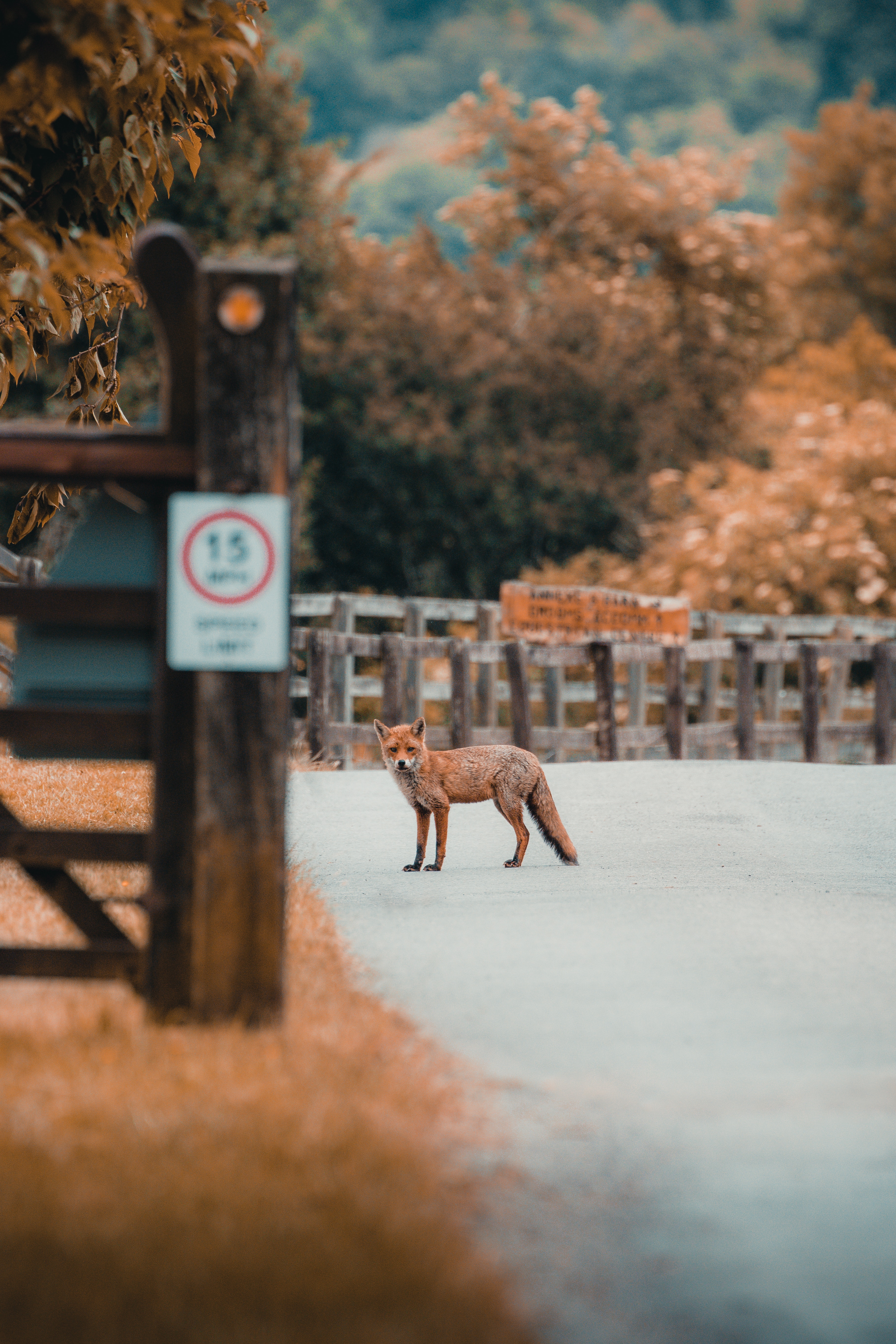 A strain on the food  source in an  area  can cause animals t o become more aggressive and take on bigger risks  to  eat.  Also, when  their food  source is  strained,  a  predator will relocate  to follow a new food source. What does that mean to the homesteader? Well,  not only do you have to worry about  predators  killing your  livestock  or eating your fruits and vegetables,  now you have to worry about  them  moving  into your attic, feed shed or barn.  This can be very  dangerous for you,  the  homesteader.  Don’t believe me?  Walk up on a mama  raccoon with her babies  and  then  tell me  it’s  not dangerous, that is  if you survive that encounter.

Another  problem with an overpopulated area,  is a rise in different diseases  that could have an effect on  you  and your livestock  like mange, distemper, rabies and so on.  In order to keep your animals and crops safe and productive, a good predator control plan is necessary.

Protecting Your Homestead from Predators

So, what can you do to protect your homestead from predators?

Want to learn more to protect your homestead? Join me this year at the Homesteaders of America Conference.  Not only will I be speaking and performing demos throughout the conference, I will also be holding a hands-on workshop where you can learn how to put a predator control plan and wildlife management plan in action. Hope to see you there!